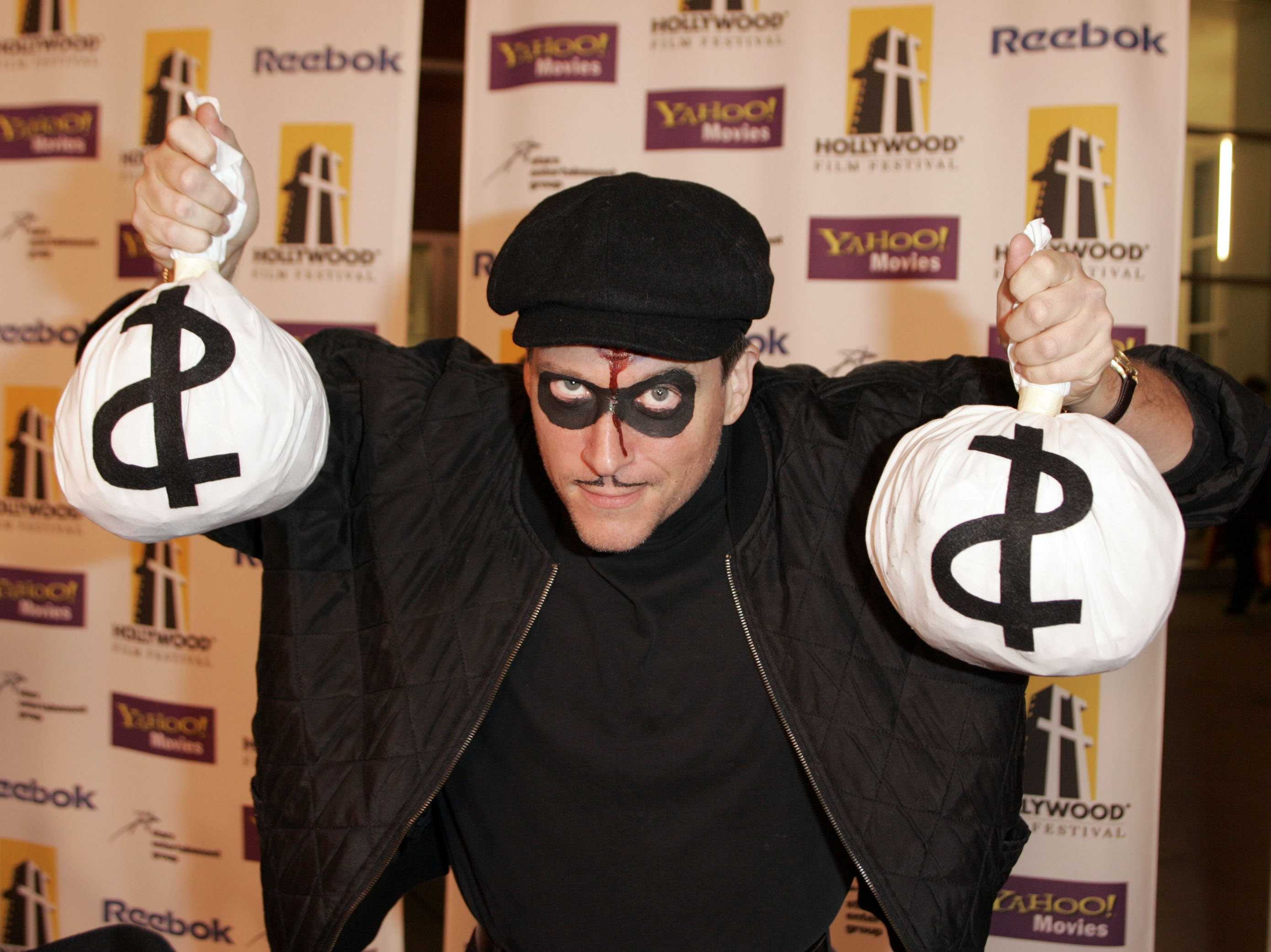 Recently I found out that one of my plugins in which I invested a large amount of work was re-branded without me allowing it, and sold on JVZoo, under the name of NewsBuilder. The original plugin is called Newsomatic, can be found here (right now it is on a Cyber Monday sale, 50% off).

The Newsomatic plugin was edited, they changed it’s name, it’s CSS for the admin menu, to make it visually different and stripped from it some features that they considered useless. But left everything else the same.

Also, what I noticed is that they invested a large amount of money in this project, because they are running actively ads on it. Also, the landing page looks like someone was paid a lot to do it, it has videos and has a good design overall. They also made custom videos and tutorials for it.

If you search the net for NewsBuilder, you will see that results are swarming, they guy has an extensive network of affiliates for this and he made a large amount of sales, based on them (probably a couple of hundred, maybe even a couple thousand sales), in 2 weeks – my original plugin sold just over 500 times, in over 1 year, since it is available on CodeCanyon.

I also contacted directly the person who is behind this (Gee Sanghera), here is our nice conversation about this:

ME: Hello, I found today a sales page (through JVZoo) which markets a plugin that was re-branded from my Newsomatic plugin available for sale on CodeCanyon (where I have an exclusivity agreement for it, so this will create issues for me if I don’t take it down). Please contact me on this issue, so we can chat about it. Regards, Szabi – CodeRevolution.

GEE: Hi Szabi – its not the same plugin. It’s been coded from scratch. None of your code has been used by the development team. You can now call each other and see information like Active Status and when you’ve read messages. Also ours is not on sale at code canyon.
ME: I see that I have to contact also other people in regard of this issue because you don’t seem to cooperate have a good day, we will be in touch again, soon

GEE: I’m not sure what you mean. The product/code etc is completely different. If you can show me code which the developers have used of yours please let me know. I’ve been assured that no code has been copied. But if you can show me then I will deal with those responsible.

The conversation ended with:

GEE: From my understanding code is completely different and I’ve been assured of that. If you can let me know if this is not the case then I can deal with this on my end also. We’re also adding many different features in the coming months anyway.

So, yeah… I will let you to get your own moral of this story.

We are a WordPress plugin developer company that focuses on useful WordPress plugin creation and empowering people to earn passive incomes from their blogs. We build unique and groundbreaking plugins that will revolutionize your blog!

12 Cheap WordPress Themes for Developers on a Budget

15 Ways to Create an Online Resume 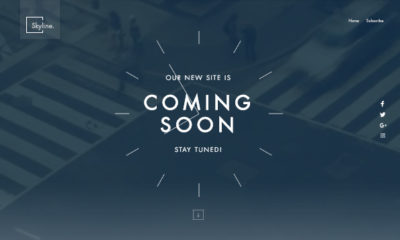 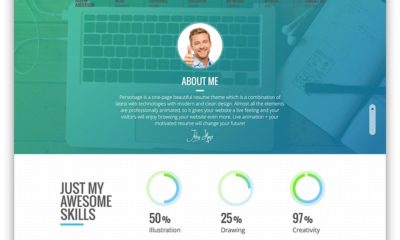 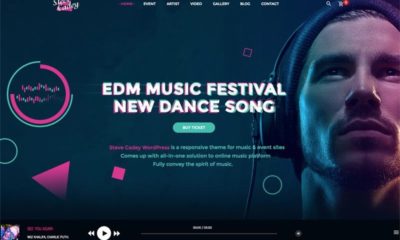